Buying second-hand is always eco-friendly. Many items, especially those well made, are very durable and can be used for a long long time before they are totally broken and become really unusable. However, if you’re new to this market, it can be a bit tricky to navigate through hundreds of thousands of items and find the real treasure. I will examine the terms here briefly.

Used item means it’s not new and has been used, most other terms such as “antique” or “vintage” could be grouped under this term. It’s often interchangeable with second-hand, but in terms of clothes, “second-hand” has a specific reference. Read on.

Second-hand item doesn’t mean it’s owned by one owner previously, it could have been owned by several previous owners, and thus already “third” or “fourth” hand, but since we can’t trace the ownership history we can call those similar items “second-hand”.

In modern day shopping, second-hand items are often referred to the ones which were mass-produced after 1980. 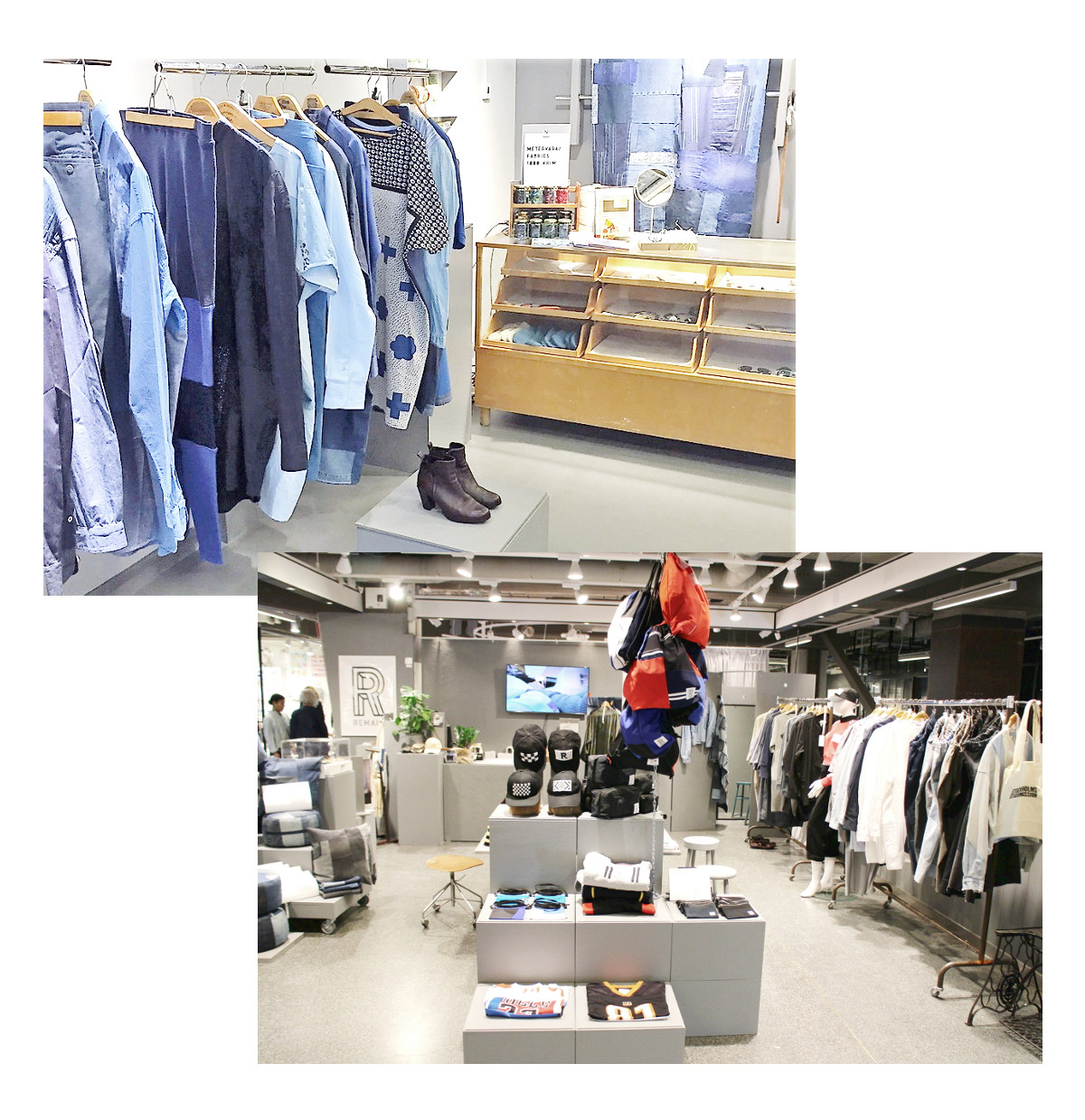 Picture: Stockholms Stadmission has several stores in town, selling donated second-hand/used items. Some are actually vintage as well. Some are remade from recycled materials. Read more about their REMAKE project to learn how they integrate the social responsibility and sustainability.

Retro generally refers to items that are newly and most likely mass-produced but have taken the styles from the past. Or we can also call them “vintage-inspired” or “revival”.

After all, fashion is a cycle, something that was once popular might be forgotten, but after many years it could make a come-back again. In recent years we have seen quite some retro style getting popular again, such as velvet clothing, glove shoes which is also known as granny shoes, high waist pants or jeans which used to be staple of 70s. 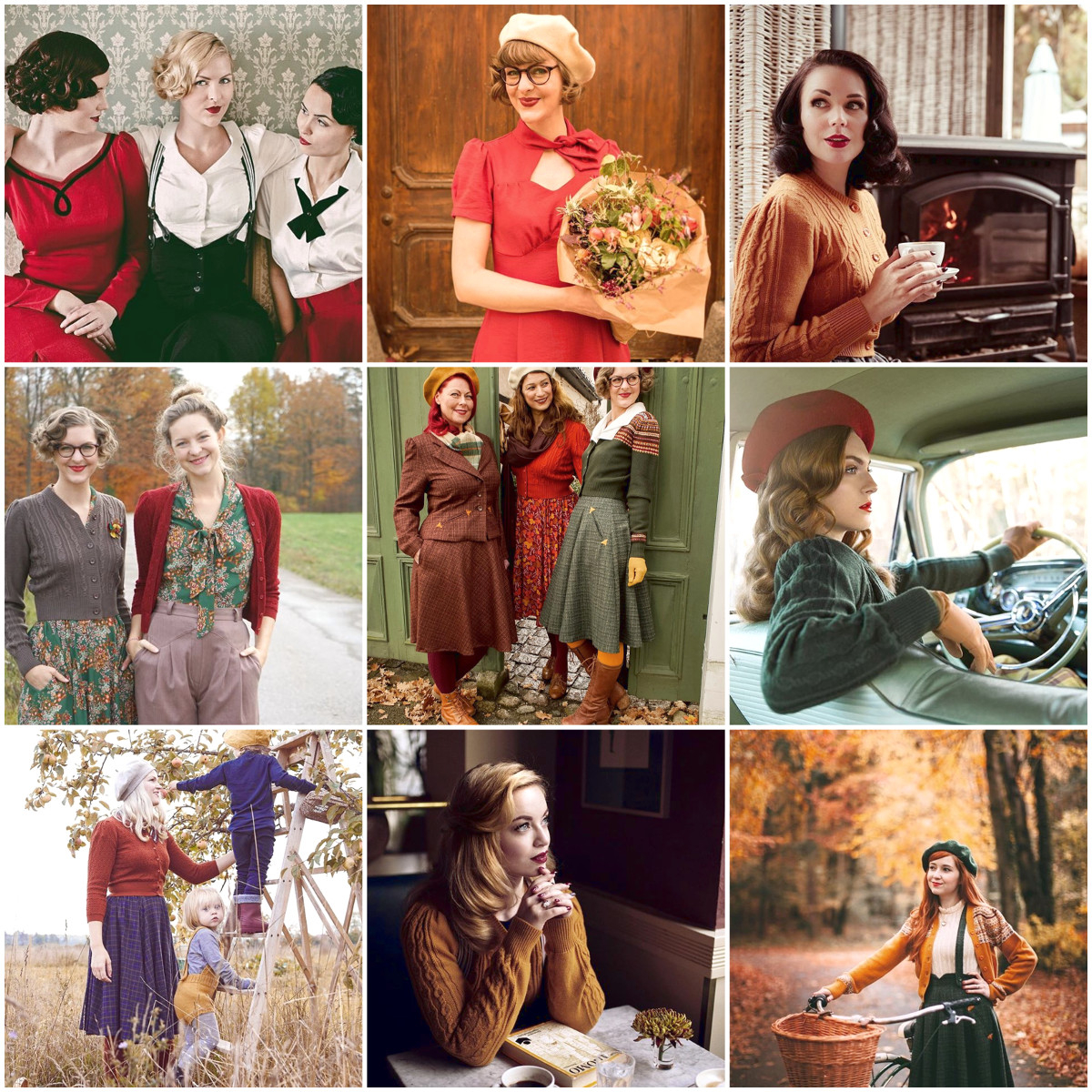 Picture: Emmy Design is a Swedish brand that specializes in beloved classics from 40s to 60s. All are newly produced with good quality. Many authentic pieces from those decades are either hard to find, or impossible to wear now, so it makes sense to purchase new ones, if you’re really into those years’ style. Images are from the brand.

Vintage usually has a history of at least 20-30 years. However this term doesn’t have a very fixed definition. It can mean different things to different people. Some wouldn’t consider things produced after 80s to be vintage, due to the fact of mass-manufacturing, even it could be close to 40 years old by now (2018). Some think it’s ok to just count the years to define them. Vintage items are usually priced higher than general second-hand items, of course it also depends on the brand, the design and the condition.

When we think of vintage, we also think of the decades and its typical style. For instance, in 50s, dresses tend to be feminine and pretty, with nipped-in waist and big full circle swing skirt. If you have a particular liking to certain decade’s style, you can search directly with that word in mind. 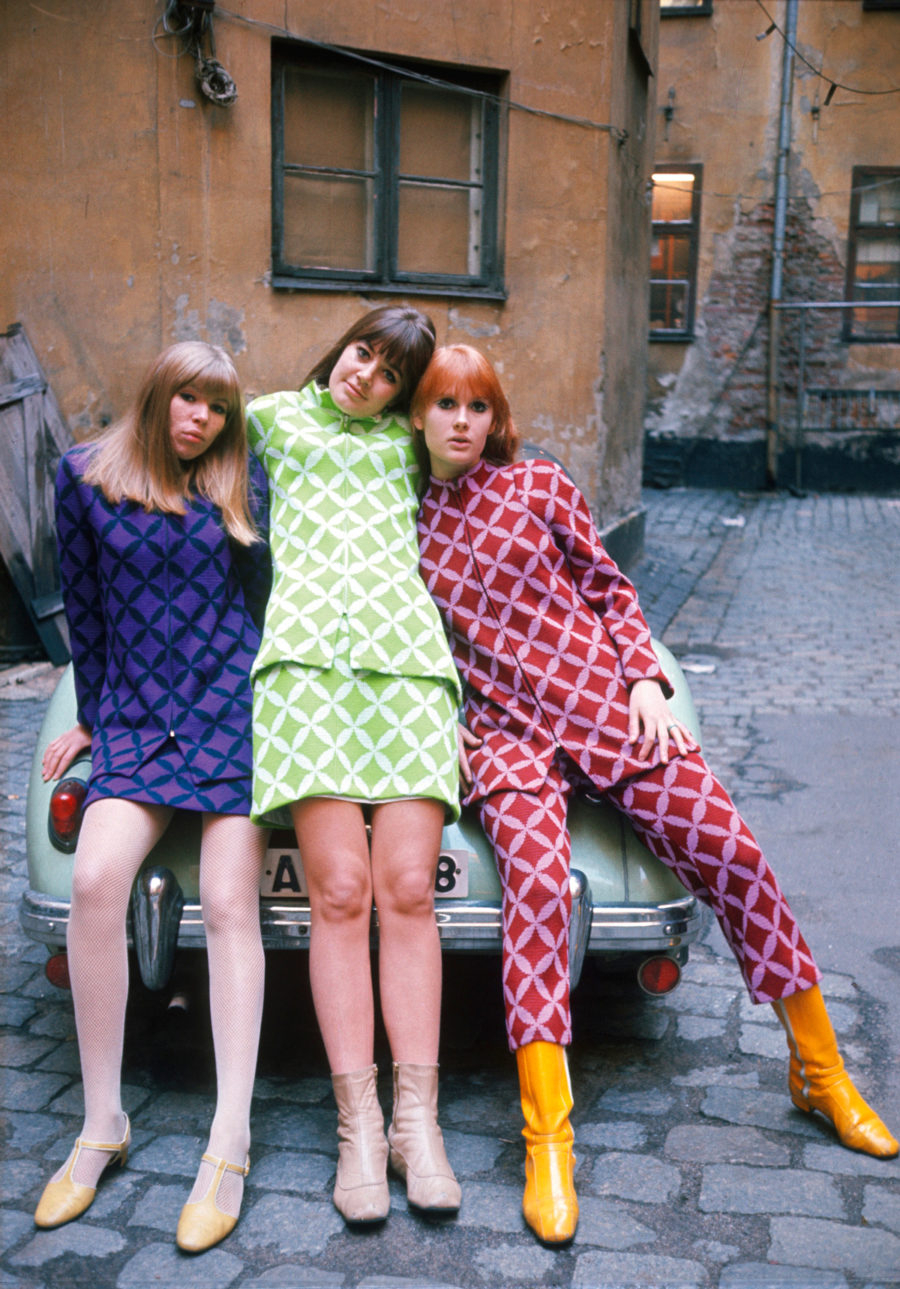 Picture: Mahjong was a Swedish brand that produced colorful prints and reflects the style of the decade’s. It operated from 1966 to 1977. Today the original piece is highly sought after but not easy to find. The price tends to get high as well.

Antique clothing generally refers to the ones produced before 1920s, thus are usually over 100 years old. They tend to be very delicate and you probably only see them in the museums. People tend to treat those as collectible items instead of wearable clothes. 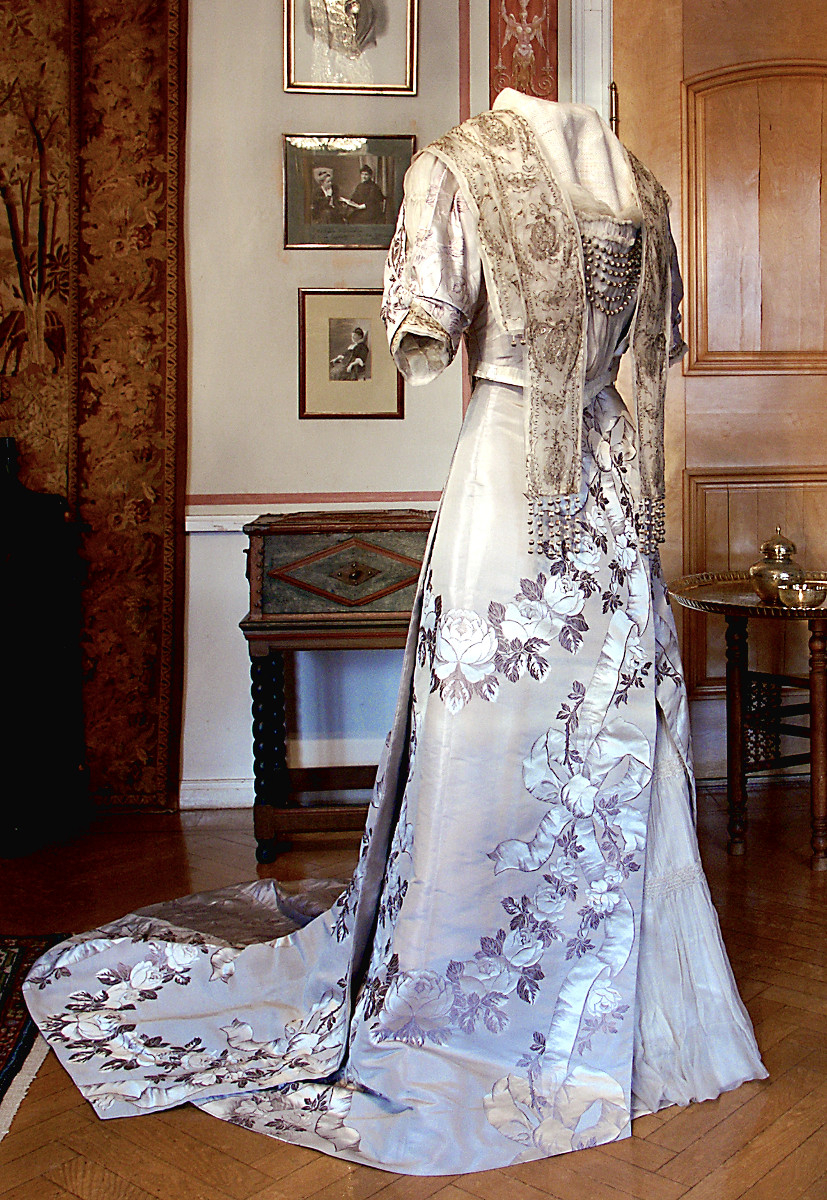 Picture: This dress is a haute couture dress, worn by Selma Lagerlöfs (she’s famous for The Wonderful Adventures of Nils, which you probably read when you were young) to her Nobel Prize reception in 1909. It was designed by highly sough-after haute couturist Augusta Lundin at that time.

I hope this little guide is helpful, and wish you a wonderful treasure hunt next time!