I feel sympathy for those who suffer from food allergies. In some ways, their dining experience is like a vegan’s — we are both careful about what we eat, and eating out can be troublesome when the restaurant is not aware or understanding of our dietary needs and preferences. For instance, people with Celiac disease can’t consume anything that contains gluten, therefore they must be very careful selecting products as gluten can be very pervasive. People with gluten sensitivities might also benefit from reducing gluten-containing food from their diet.

I have myself tested just to be sure. Though, from time to time, I also enjoy some gluten-free snacks as they seem to be lighter than their gluteny counterparts. Gluten-free cakes might not be as fluffy as non-gluten-free cakes, but they have a dense and moist texture that I like just as much. 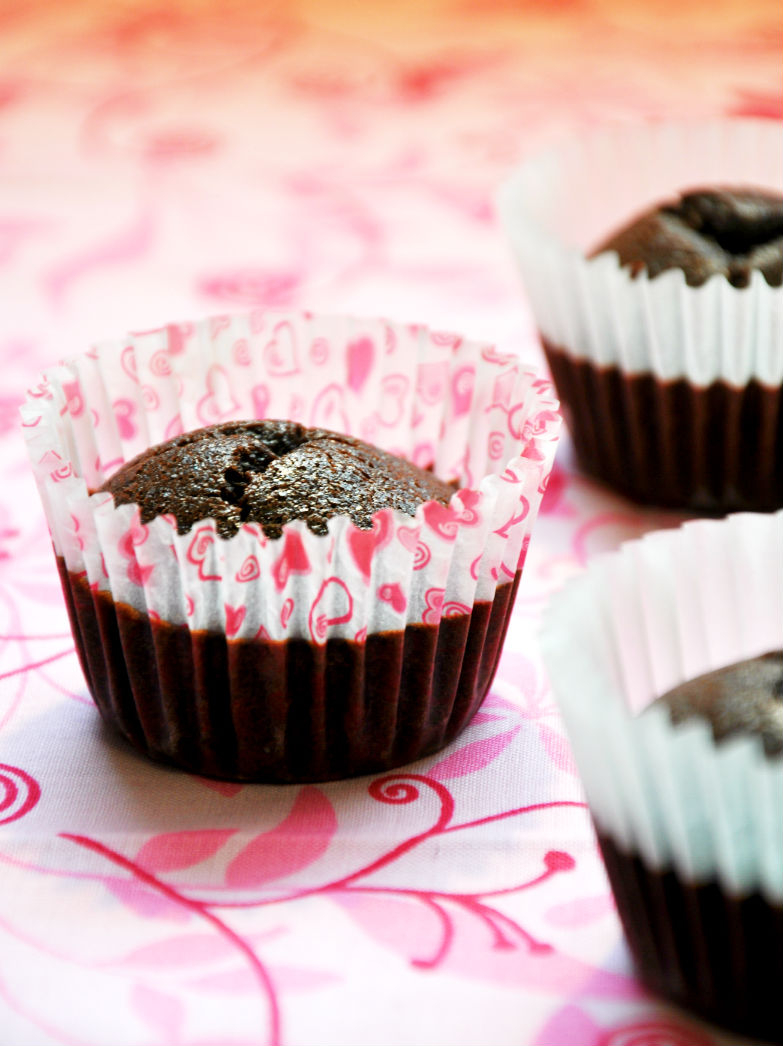 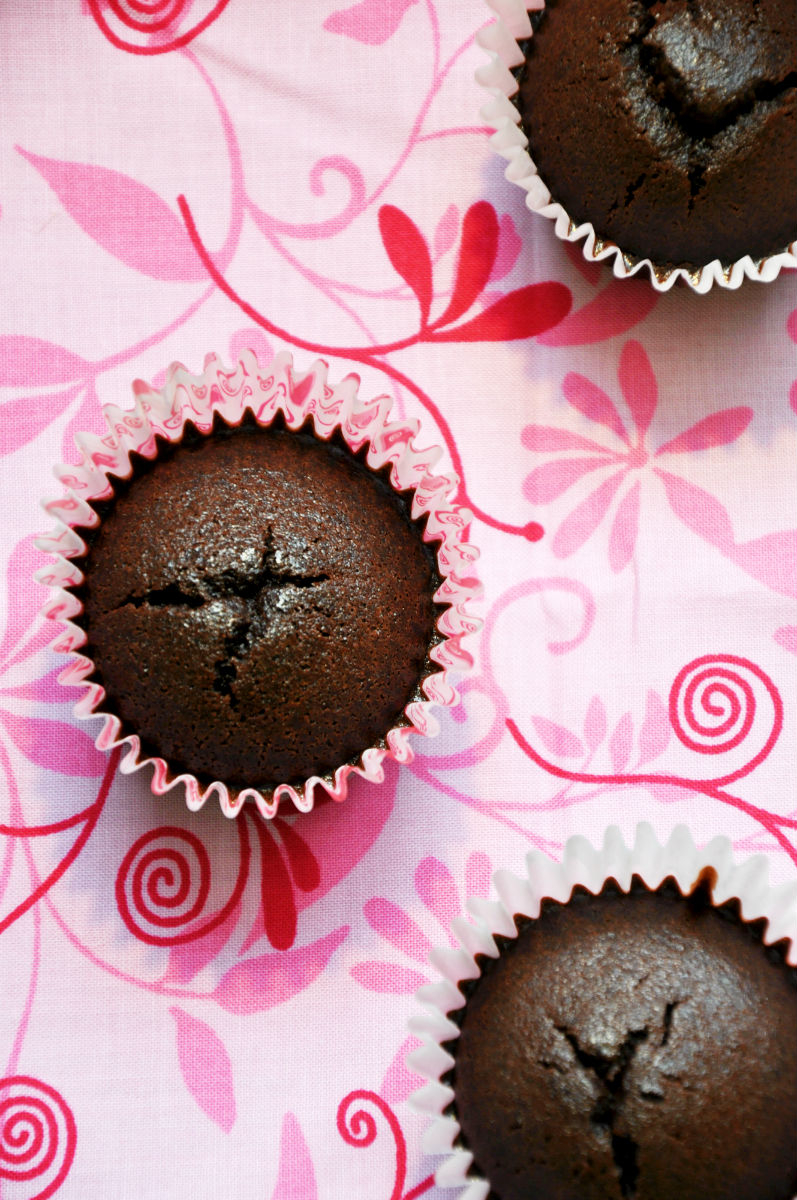