Su Yi Ge (素艺阁) is probably the only non-temple vegetarian restaurant we found in downtown Guilin. We stayed in a hotel that’s close to the famous lake park, so we didn’t want to take a taxi somewhere else just to eat. Our plan was to take a walk along the lake, then eat in the restaurant at the other end of the lake.

The restaurant is located within Rong Hu Hotel (not the one we stayed though), which is a huge park dotted with a few residential buildings, surrounded by green trees and close to the lake. It took us quite a while to finally find it. It’s a small two-story house. The first floor is the private dining area, one part has private rooms with solid doors, the other part segregated tea rooms with glass doors. The rooms are all decorated in traditional Chinese style, however, a bit too serious to my taste. It felt like someone’s study from hundreds of years ago. The worse thing is that a few guys smoked around here, even we complained to the waitress, she said she couldn’t help it as the guest might be the boss’ friends. The second floor has a buffet (since it’s an open area, it’s smoke-free), offering various small dishes at quite reasonable price, but it’s not stated whether it’s vegan or vegetarian, we decided to sample some dishes that we could order from the menu. 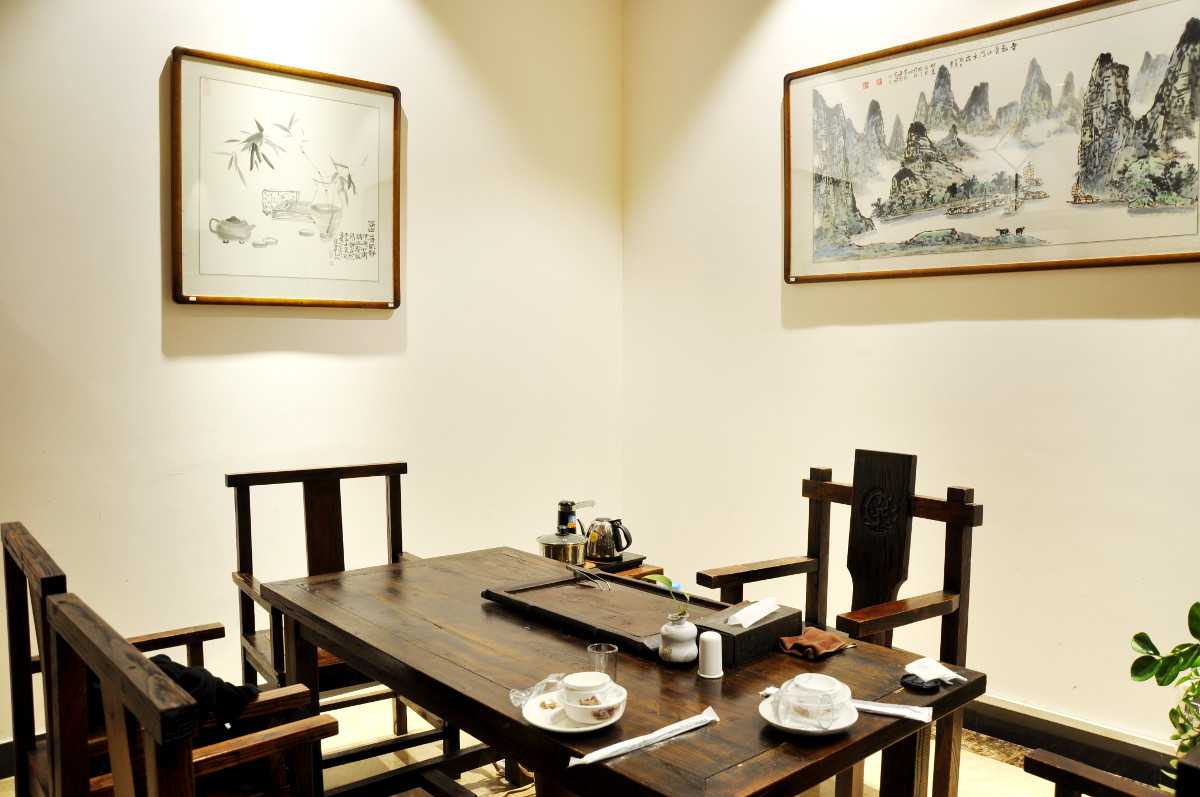 We generally love Gong Bao chicken, so we ordered that. However, the result was a bit disappointing as they’re basically vegan chicken cubes lightly sauteed with red and green chili, placed in small bowl like rice crackers in a bed of deep-fried rice noodles. The presentation is interesting, but the sauce usually associated with this dish is none to be detected.

Dumplings were very tasty, the vegan meat with mushrooms are always our favorite. I also like how they braided the sides of the dumplings which made them prettier.

Tempura were crispy, however they also tended to be a little too heavily coated and greasy. After a few bites you feel it’s overwhelming.

To balance, we ordered an ordinary stir-fry with broccoli, mushroom, black fungus and paprika. It was alright.

The Japanese tofu in orange sauce is quite good. The sauce is sweet and sour, so this dish can pass as a dessert. Although, like I suspected, it might contain the egg. Many Chinese chefs, even working in vegetarian restaurants, aren’t so knowledgeable about dieting preferences or ingredients of products. If you’re strict please exercise some caution when ordering something like this. I didn’t recall they stated it was “Japanese tofu” though, which was probably why I ordered that. 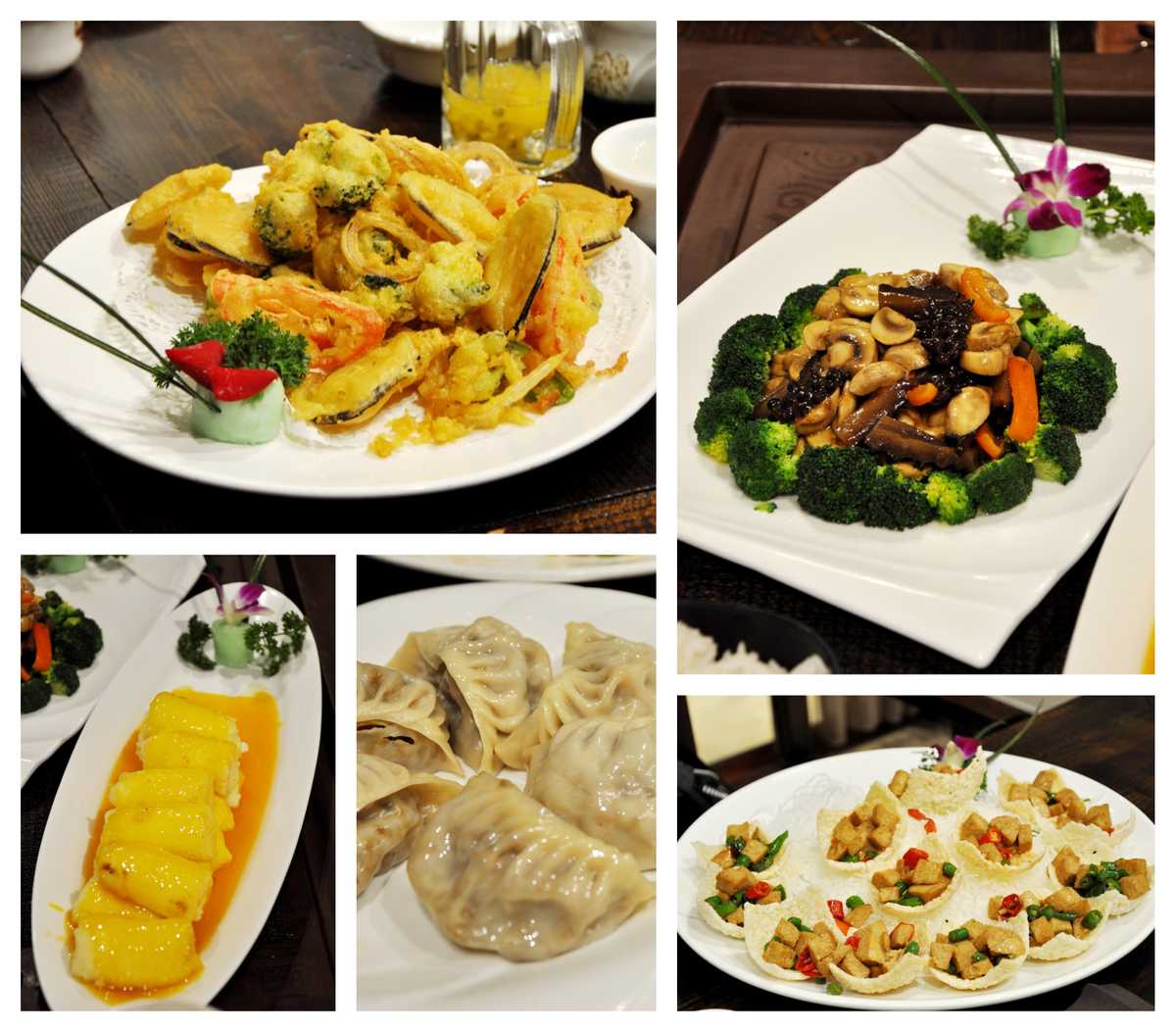 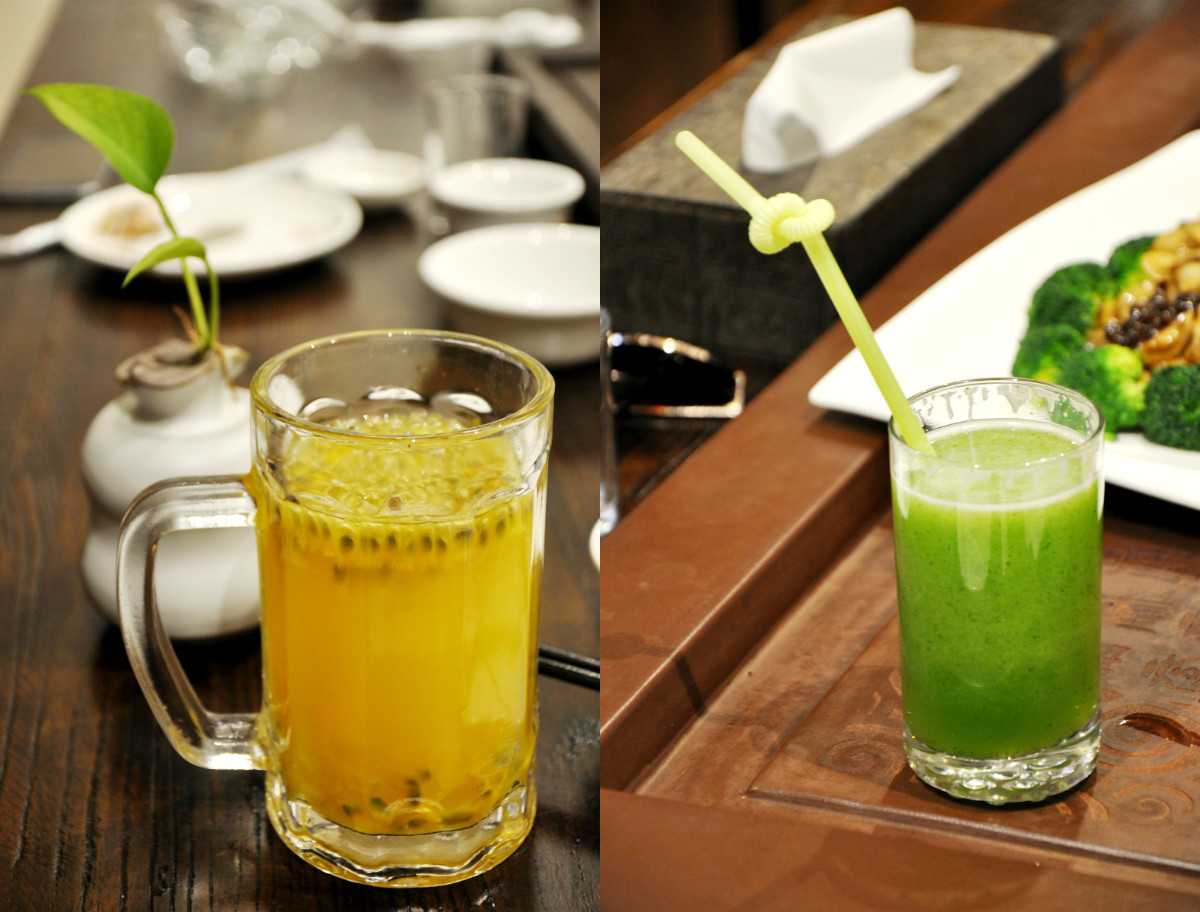 As a whole, the food we tried here were alright. Since we’ve had better ones in Shanghai, we think it is somehow average. However, I think they cater mostly big groups in those tea rooms, the portion of each dish are huge. If you’re only two, perhaps two dishes were totally enough. The food presented here can be eaten in two meals actually. I do hope they forbid smoking so the dining experience can be improved. I’ve heard some good things about the buffet, so perhaps you can give it a try as well if you’re ok with non-vegan vegetarian food. 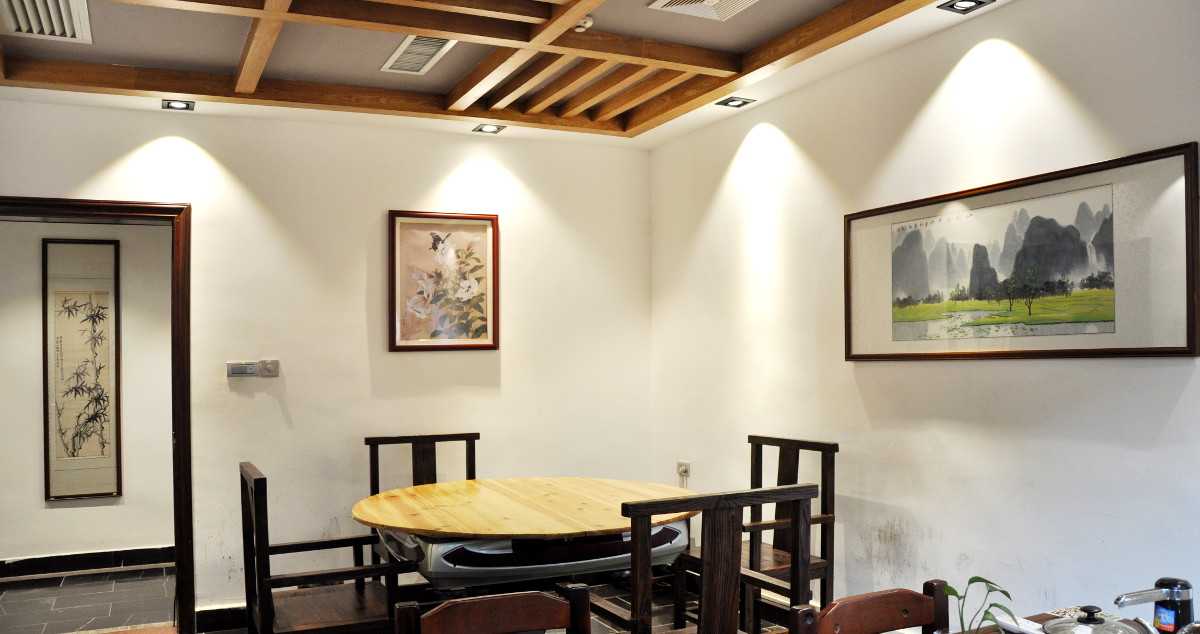