In dark and chilly winter season in Sweden, I often feel like staying more at home. Having a cup of warm spiced tea in my hands, watching a nice movie or reading a book is my favorite thing to do in the evening.

Three years ago around this time, I watched Life of the Pi. I had read the book before, so I naturally would like to watch it in 3D in IMAX cinema. The movie is about belief, your relationship with God, people, animals and nature. Pi has a strict and realistic father, who always tries to teach him the cruel reality of the world; while his mother, having a kind heart, understands more about his spiritual searching. I think it’s interesting how he tries to embrace different religions and avidly practise different rituals. Though, the core message is that his faith in God, the grace and the truth he has been taught eventually become the source of his courage to survive the disaster.

I particularly remember how he struggles when he has to kill a fish to survive, being a vegetarian, he cries and cries saying sorry while thanking God for saving him. It’s also sweet of him to try to take care of Richard Parker, the tiger who, although scares Pi, gives him companionship, which becomes his motivation to continue. The night scene where all the fishes form the face of his mother is very touching as well. Of course, the second version of story (or perhaps the truth) is scary, disturbing and terribly cruel, but I’d rather believe that he made the journey with Richard Parker. There was also one line that touches me deeply: “All of life is an act of letting go but what hurts the most is not taking a moment to say goodbye.” Overall, I think it's a good movie or book I could recommend warmly.

Anyway, on a lighter note, I made some cupcakes, inspired by Indian chai tea and spices. Despite some overly spiced hotness that is intolerable to me and the lack of appealing visual presentation, I love Indian food generally. I always wonder how they combine various spices to achieve those rich tastes. I also hope you like those Spiced Chai Cupcakes, may it warm your heart and belly pleasantly. 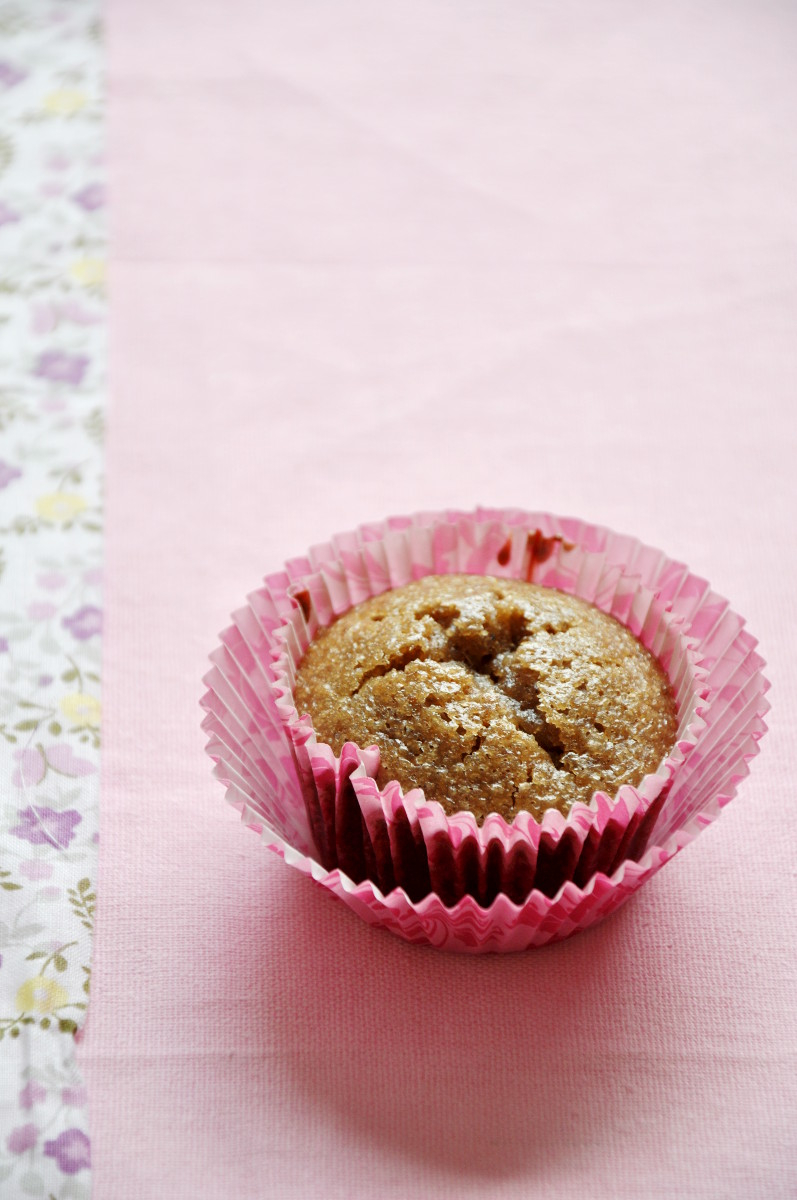 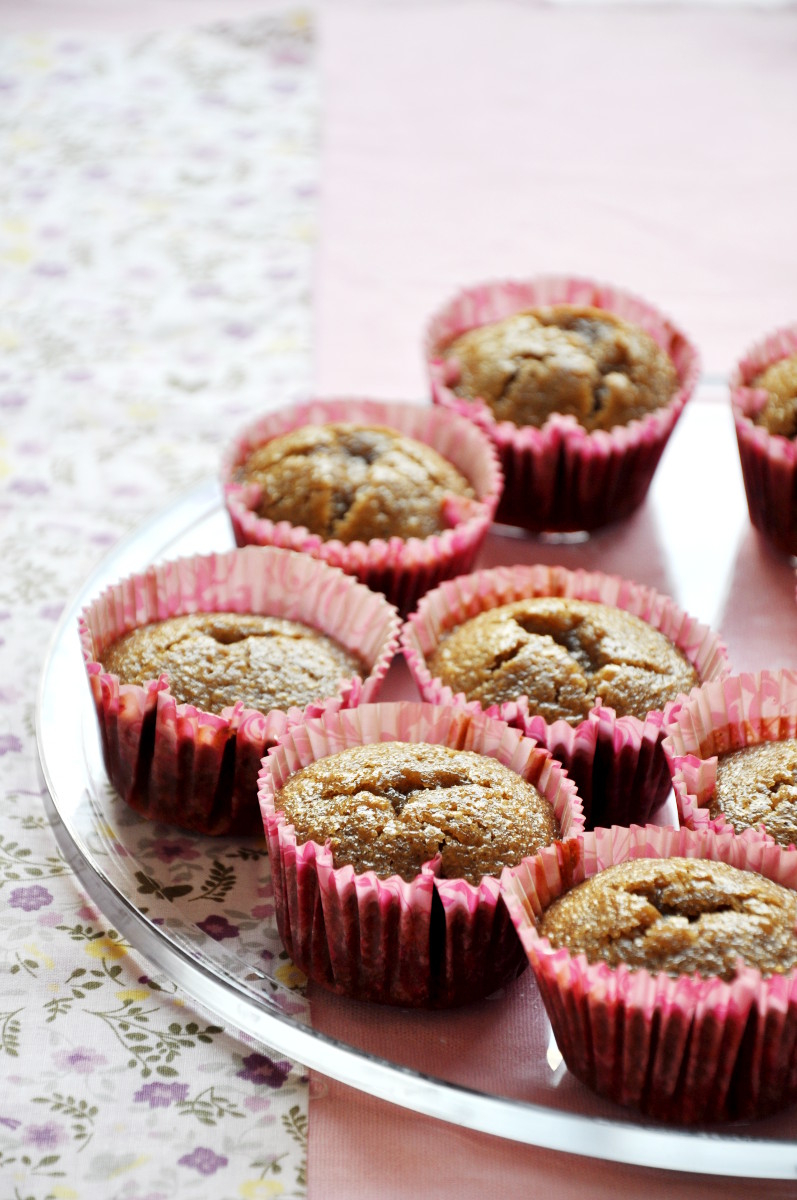