Korean doenjang is a black, fermented soybean paste, and doenjang soup has always been a traditional dish on the Korean dinner table. Unlike miso, which is finer and creamer but can’t be heated, in doenjang you can still detect traces of soybeans and also doenjang is able to endure the heat during boiling.

In China there is also a bean paste called 大酱, bearing not only similar sound to doenjang but also similar taste. It is said to start from Machurian people, who live in the north-east. I don’t know who influenced whom, but that doesn’t matter; we can take healthy foods from all around the world to add nutrition and diversity to our vegan table. 😛 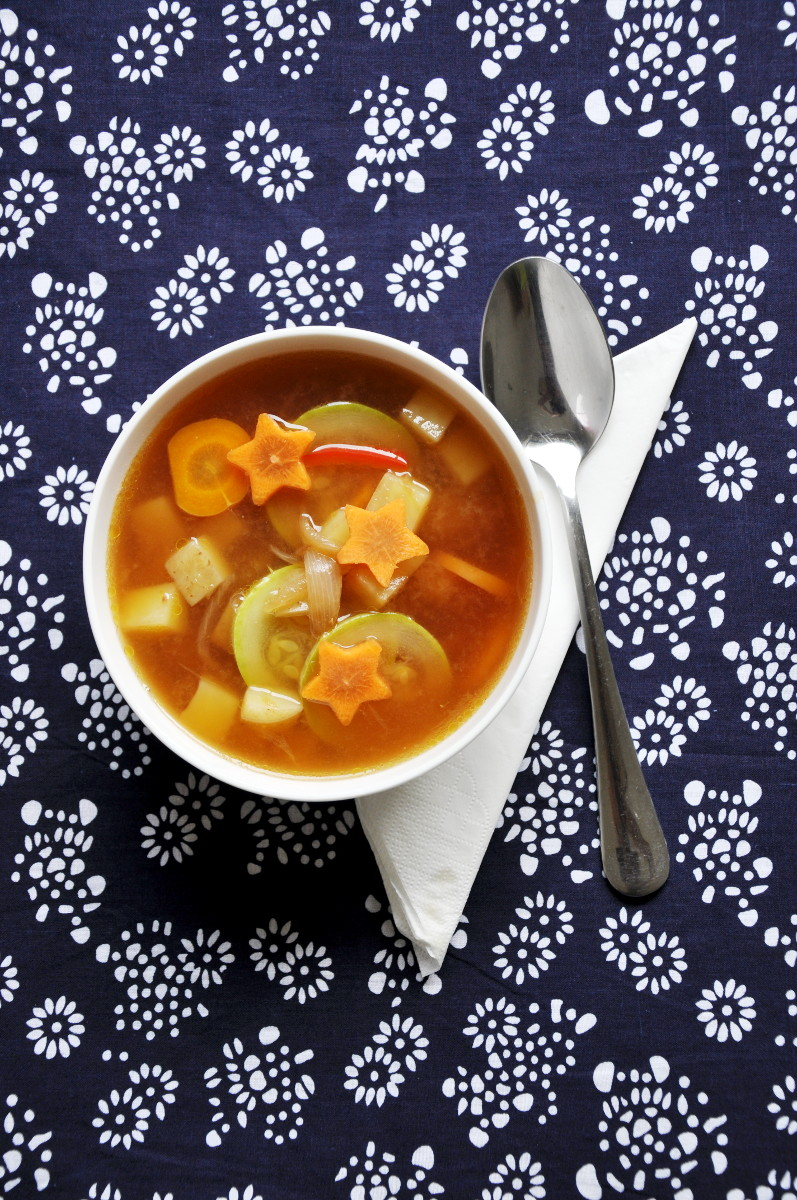 The first time I ever had doenjang soup was back in my university years. A Korean mother wanted to be closer to her kids who attended university in China, so she opened a small restaurant serving ordinary Korean dishes. I occasionally visited this place. I love the nori wrapped rice (close to sushi rolls but the rice is not flavored by sushi vinegar), fried rice cakes, various picked vegetables, and also the doenjang soup. She always served the soup for free and it felt warm to eat in cold winter. I am not sure whether she is still there, but whenever I have Korean food I think of her and her small restaurant. 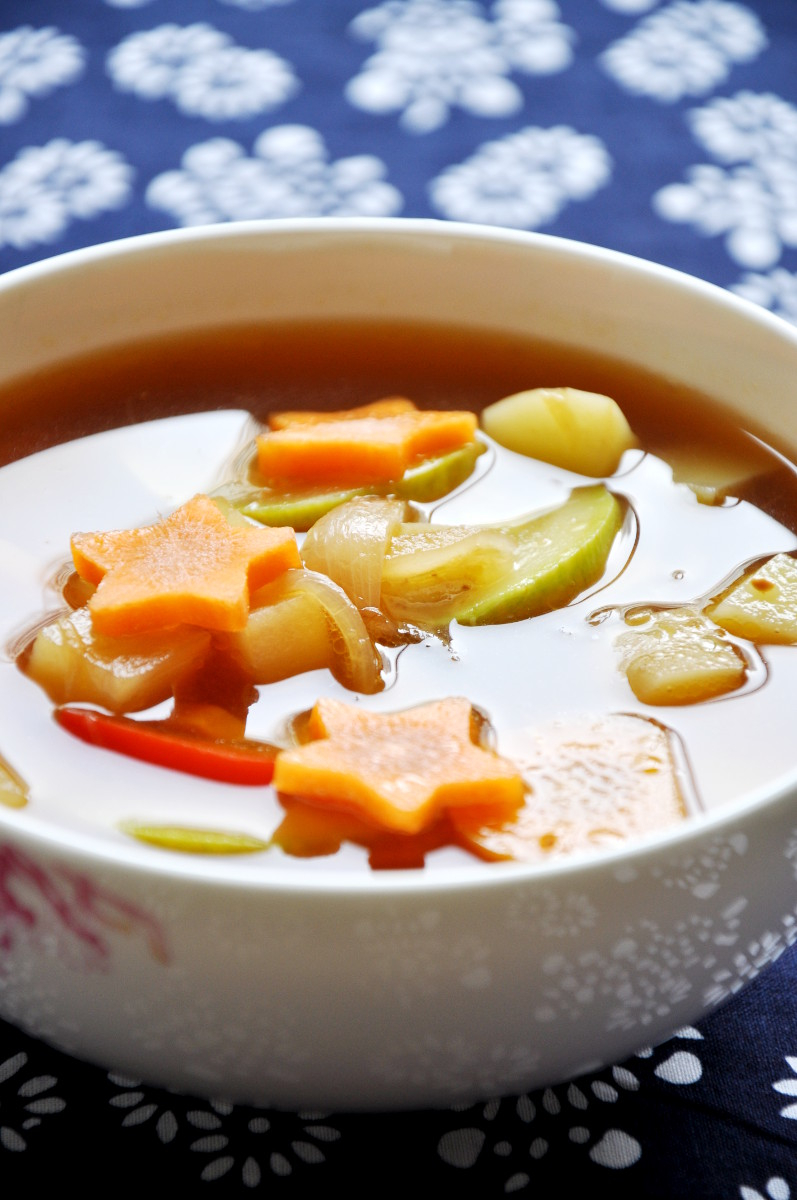