Water Only No Soap Shower

Due to my sensitive skin, I have been using neutral ph-value shower gel since puberty. After I became vegan, I gradually switched to vegan and organic shower gel. Since I started to work out more often, especially making it my daily morning habit, I found that I basically shower twice a day. It's totally ok in Asia's humid weather, but when I moved to Sweden, my skin just couldn't take it any more. My first Nordic winter was really a torture, as my skin became itchy and dry all over. That made me start to think whether I should adopt a water only way of washing myself (as I must shower after workout and before going to bed).

So the experiment started from January 2015 and continued up to today. It has been a year that I take shower only with water. Once a week or every two weeks, I use a home made sugar scrub or store-bought natural ones to help peel away some dead skin. This greatly benefited my skin, which healed and returned to its former smooth state and the itchiness stopped as well. Not to mention it also shortens the shower time. 😛 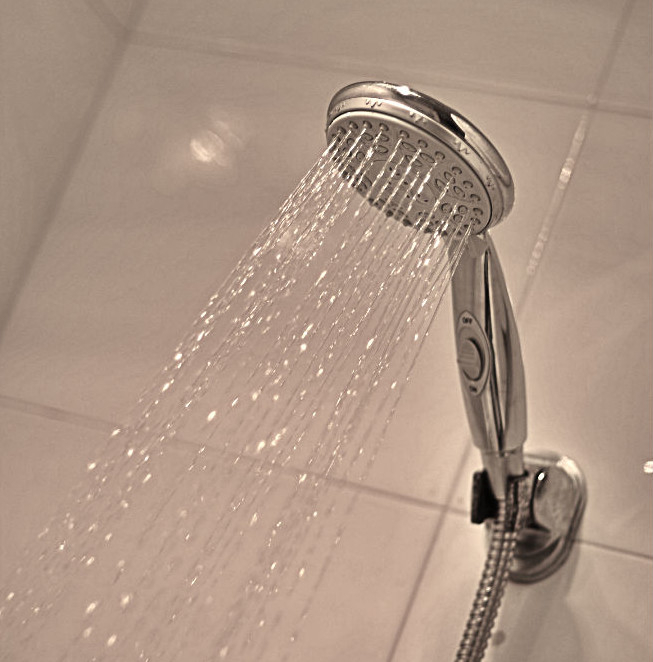 Although I don't think this is the path for everybody, if you are wondering and want to give it a try, here are some tips I could share:

You might wonder if I end up smell a bit? Absolutely not! There are a few reasons for references:

I have read other folks wrote about their water only shower experiences, and it seems to work for them as well. So if you don't have an issue with strong body odor, maybe water only shower won't be that terrible as you imagine. Your body adapts amazingly well once you go more natural. Do experiment to see what works for you.

If this is not your path, use shower gel anyway! Remember, even body odor is natural, and you can totally tolerate it no matter how strong it is, it doesn't mean everybody else can. Smell neutral or nice to others is basically a good, considerate manner.